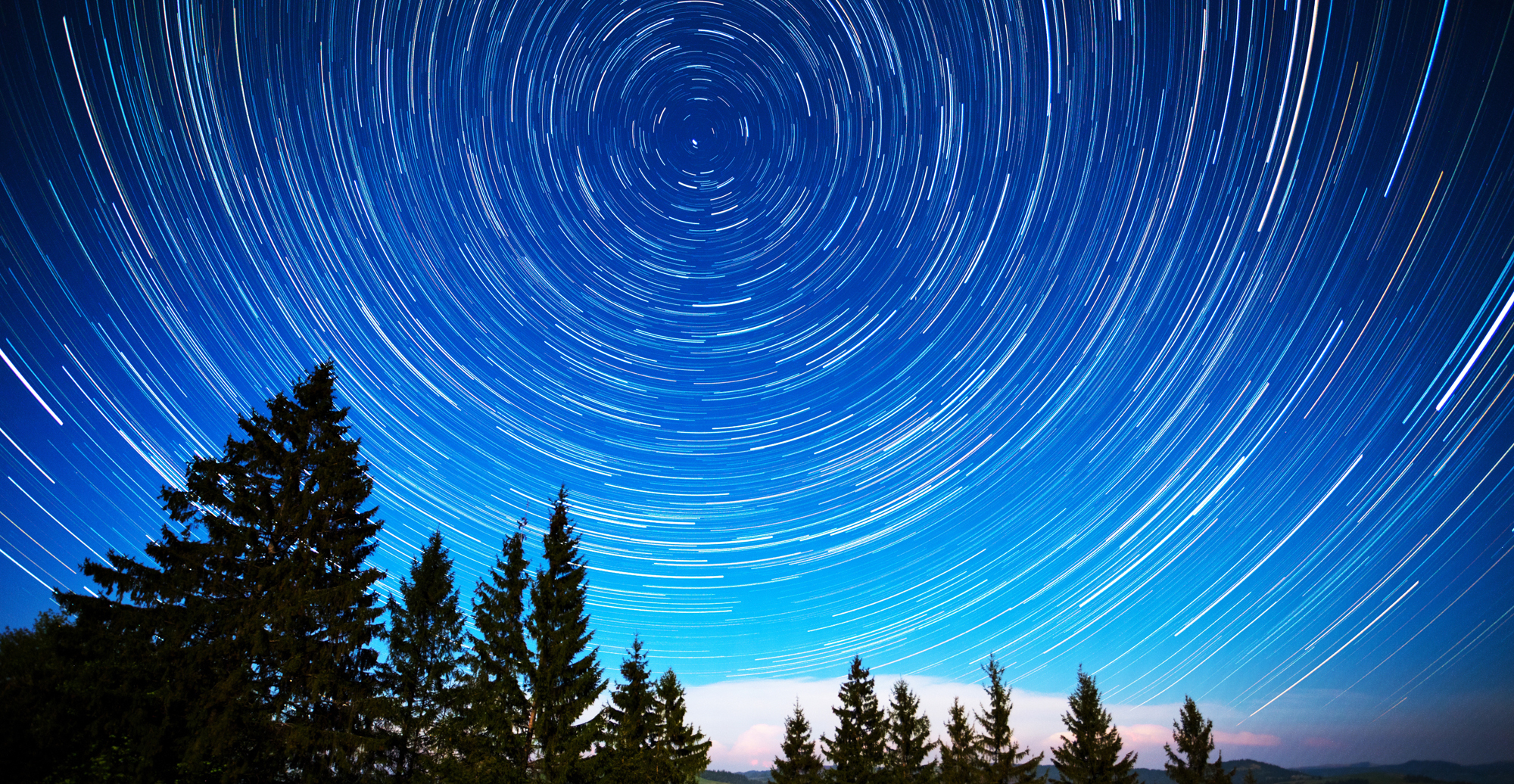 At this time of humanity’s potential Great Awakening, we, the International Mandela Effect Conference (IMEC), unite in mission to inspire, empower, and unify all curious observers. Through the evidence presented as the Mandela or Quantum Effect we bring into this phenomenon’s own alignment truths which have proven themselves timeless in all religions, spiritual practices, and scientific findings. Together we Go. Together we Grow. 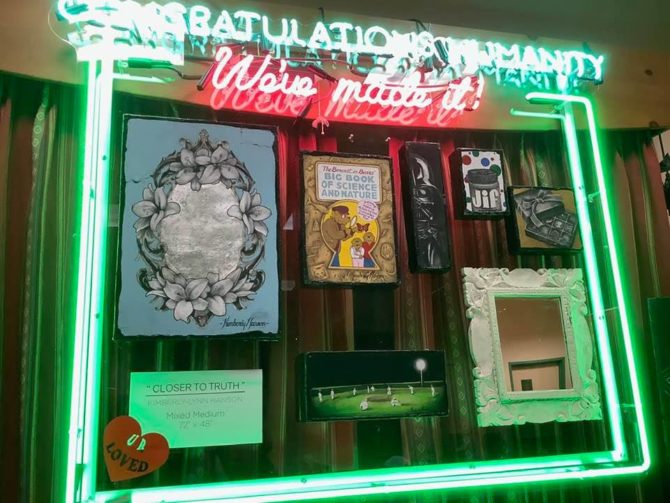 We come together from many walks of life, with a mutual passion to share positive, transformative information about the Mandela Effect. We are artists, authors, and visionaries dedicated to validating peoples’ experiences with the Mandela Effect. 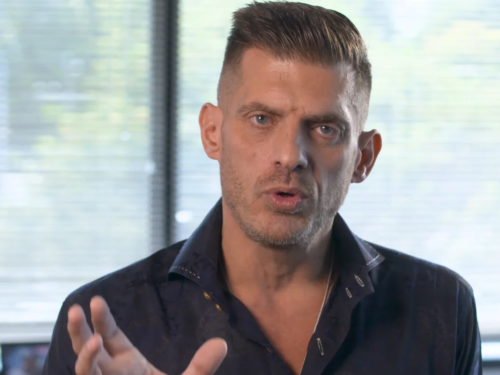 I consider it a great honor to be on the Board of Directors for IMEC and to speak out publicly about one of humanity’s most important awakening events, which has been called the “Mandela Effect”. Mandela Effects are like Easter Eggs in a video game. They are hints and wonderful surprises that we have experienced a timeline shift in the Earth Game of our holographic reality or dream. Now is the time to awaken within the dream. 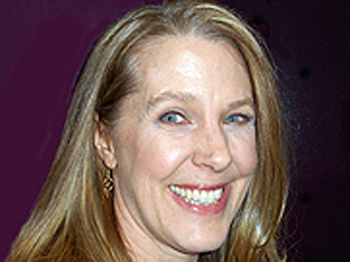 I’m grateful to be a member of the IMEC Board of Directors at this pivotal time at the dawning of humanity’s awareness of the Mandela Effect. I’m inspired by this educational organization’s dedication to researching consciousness and our participatory cosmos. The Mandela Effect invites us to explore how the questions we individually ask shape the world we collectively live in, and begin to appreciate how we might be the ones we’ve been waiting for. 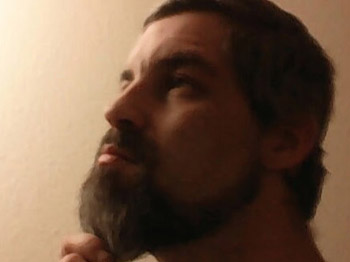 To be on the Board of Directors for IMEC is truly a dream come true for me. There are no words to express how thankful that I am to be able to work with friends that share the same passion and love for the community and subject of The Mandela Effect as I do. It is both an honor and a pleasure to be able to make a difference through education and consciousness research that strives to answer the questions that have eluded humankind for so long. Together We Go , Together We Grow 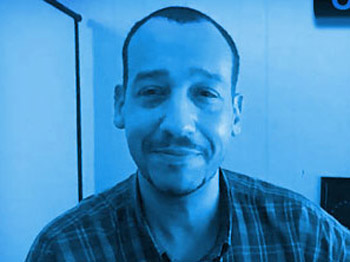 After a life-long journey of searching for deeper truths to the meaning of life, Shane felt as if this journey had finally come to a dead end, and that there were no answers that could satisfy the basic, yet fundamental questions he had about our existence here on Earth. This would ultimately lead to what Shane considers his ‘dark night of the soul’ in late 2016. By February 2017 Shane decided to start a YouTube channel “Unbiased & on the Fence” to explore different world views and ideas held by others. Not long after starting the channel, Shane realized the Mandela Effect was a very real phenomenon.

After extensive research into the possible causes of the Mandela Effect, Shane felt no explanations fit as well as the consideration that this was a supernatural event caused by some benevolent force or agency trying to awaken humanity without violating free will. This idea was confirmed when he read the book, The Three Waves of Volunteers and the New Earth, by Dolores Cannon.

That realization put Shane back onto a more spiritual path of trying to get the word out, wake up others, and bring together loving people in the endeavor to raise human consciousness to a more unified, loving, Christ Consciousness.