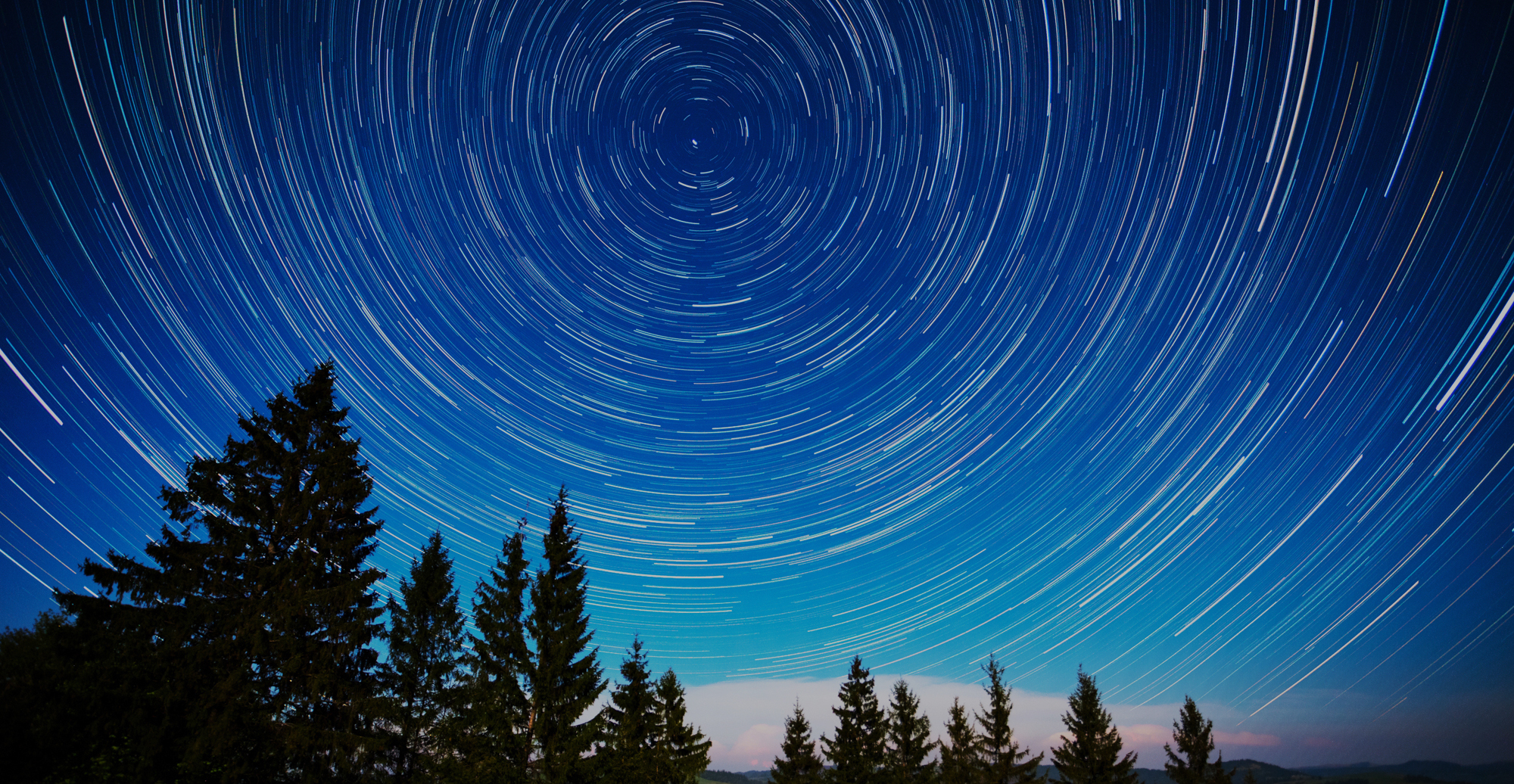 What does IMEC stand for?

How was IMEC formed?

IMEC was formed by a group of friends from around the world who have a passion for The Mandela Effect and the community surrounding it. The founding members have a strong background in Academic, Religious, and Paranormal research. After coming together to put on the first International Mandela Effect Conference in 2019 they decided to make a way for future generations to continue searching for answers about this phenomenon.

What are the primary functions of IMEC?

How is IMEC funded?

IMEC is a not-for-profit 501(c)3 organization. This means that we are funded by donations and grants only.These funds are then used to support the education of the public as well as scientific grants given by the foundation.